Impressions from the Museum Vakdagen 2018 in the Netherlands 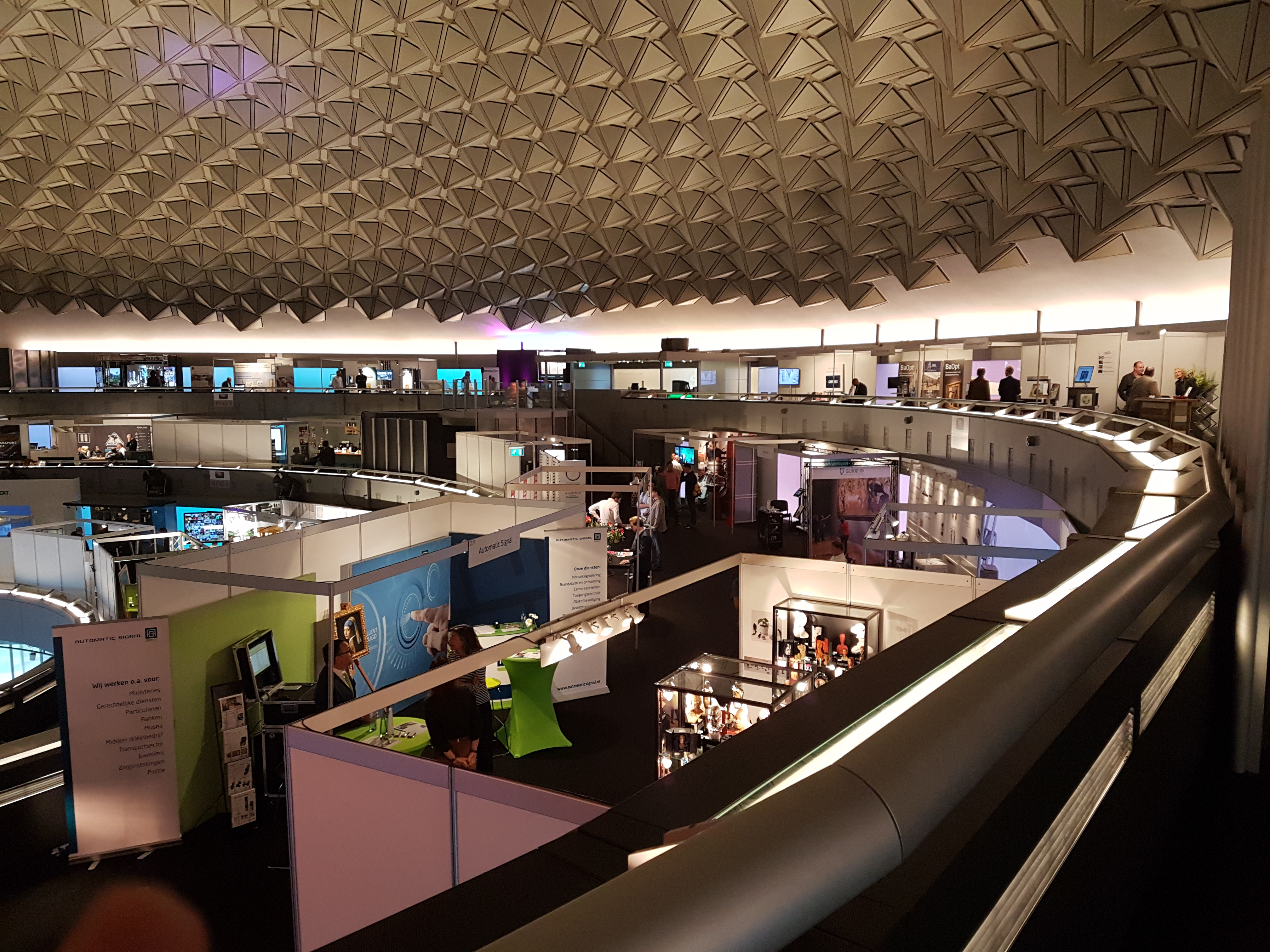 Museum Vakdagen focuses on more than 2000 museums in The Netherlands

Rob d’Haen, right, demonstrated the WideTEK 36ART fine art scanner to the many visitors of the Vakdagen 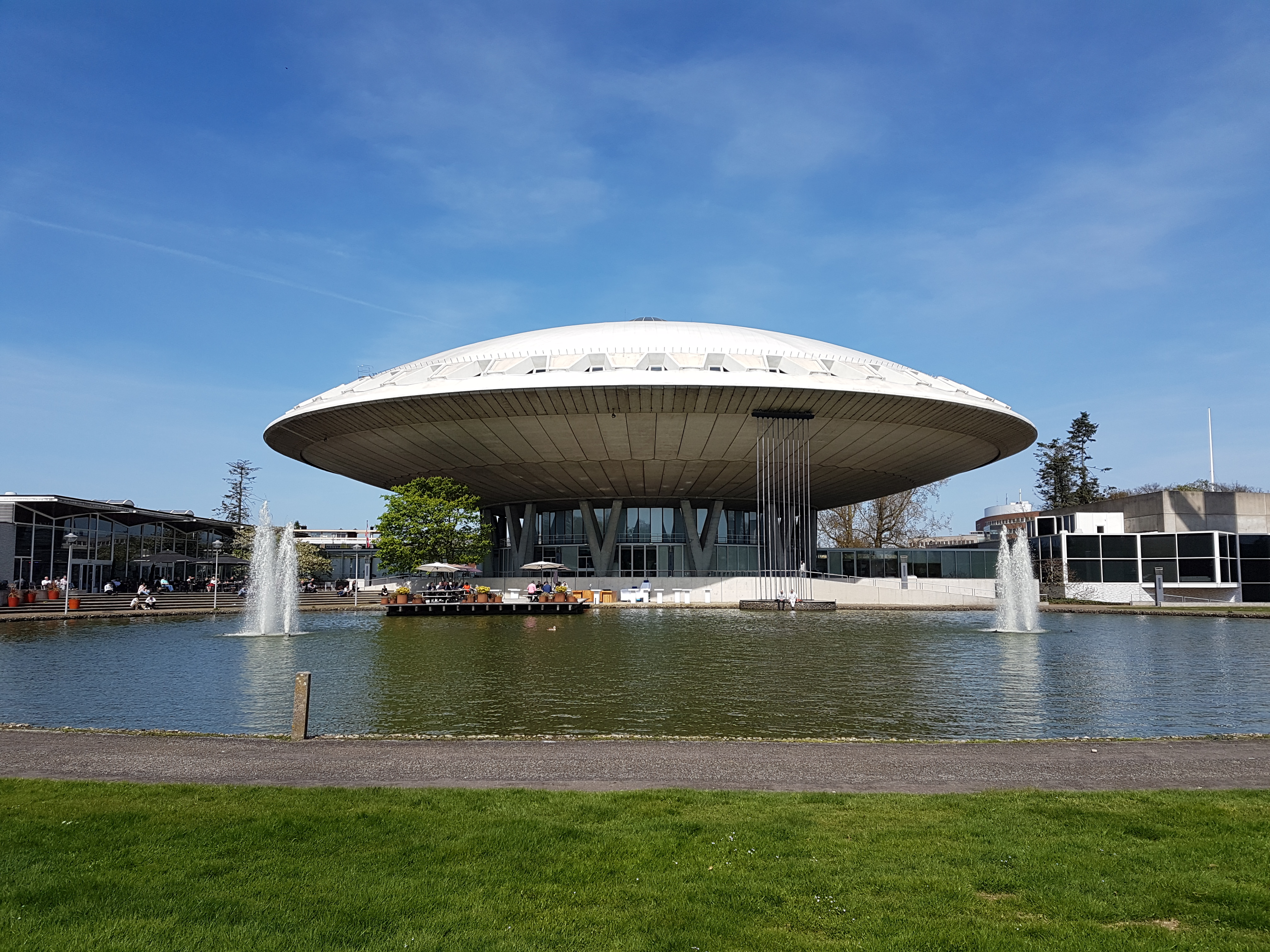 Image Access, together with our Dutch partner A-Vision Imaging BV, exhibited at the third Museum Vakdagen at the Evoluon in Eindhoven on April 18 and 19, 2018 and presented the new WideTEK® 36ART for the first time in the Netherlands to several thousand visitors. The Evoluon is a conference center and former science museum erected by the electronics and electrical company Philips in 1966. Since its construction, it has become a landmark and a symbol for the city due to its very futuristic design, resembling a landed flying saucer.

Rob d’Haen from A-Vision Imaging BV and Thorsten Rink from Image Access showed visitors how simple and intuitive it is to digitize and reproduce works of fine art like oil and acrylic paintings, watercolors, charcoal and pastel drawings, mixed media collages and antique works of art; in 3D-like images that show all surface textures, from the finest stroke of the brush to
gouache painting techniques and the contours of antique artwork.

For the first time, Image Access took part in the PULINET conference in Thailand from January 8th and 9th, 2020 and impressed visitors with the Bookeye 4 V2 Semiautomatic

Bright children’s eyes, epicurean pleasures and lively conversations; the Image Access Christmas party was again a great opportunity to get together with the European-based staff and their family members in the festively decorated barn at Read more… 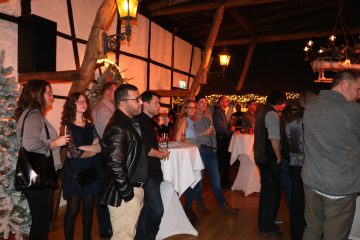